Where Satan Is At 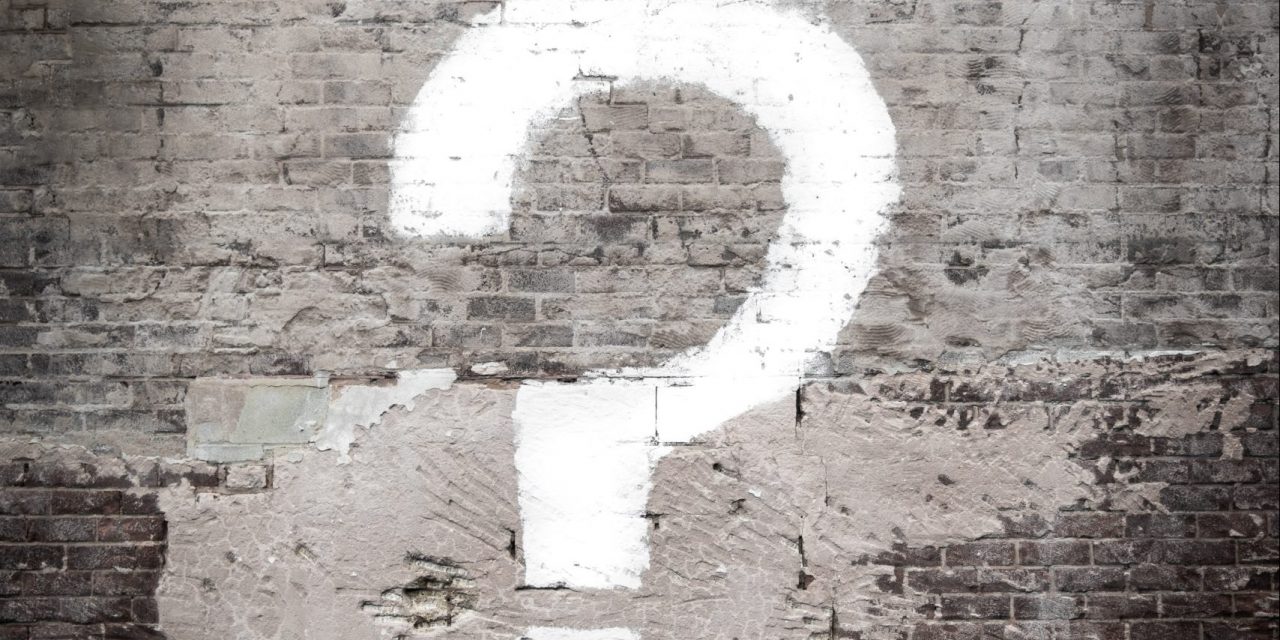 Where is the battle that rages for your childs heart, mind and soul the most fierce? This is our crucial question to ask. Where is Satan most concentrating his attack today? Why do we need to ask this? It is because in warfare, it is wise to concentrate your efforts right where the heat of the battle rages most fiercely. We know that Satan is out to kill, deceive and destroy and so isnt it interesting how reluctant the world is to speak against the horrors and extent of child trafficking and even more reluctant to speak against the web of lies our children are bombarded with each day?

Imagine if parents sought to protect their children from the lies of Satan with the same ferocity as do most against their child being abducted into sex trafficking. What is Satan more jubilant aboutthe sexual exploitation and abuse of little children or is he most jubilant about the believed lie that God is only a manmade idea like the Tooth Fairy or the Flying Spaghetti Monster? The exploited child, through Gods grace, may still spend eternity in paradisebut the deceived one, who remains therewill spend eternity in the lake of fire along with the Prince of Lies.

It is time to engage in the battle where the casualties are greatest. Counter the lies presented in the media and secular education with the same urgency and fortitude as we would against a potential child abductor.

I Peter 5:6-8
Humble yourselves therefore under the mighty hand of God, that he may exalt you in due time: casting all your care upon him; for he careth for you. Be sober, be vigilant; because your adversary the devil, as a roaring lion, walketh about, seeking whom he may devour. 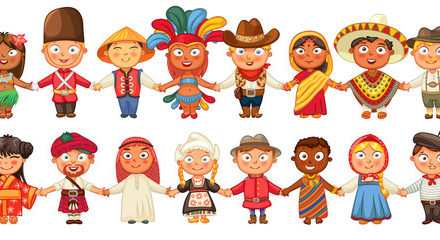 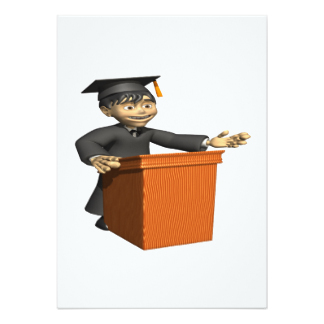 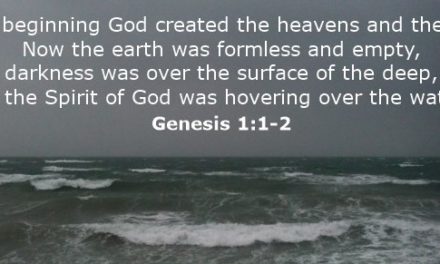 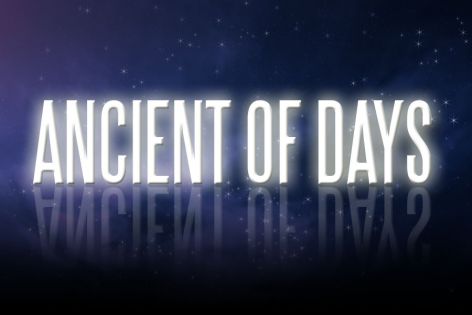