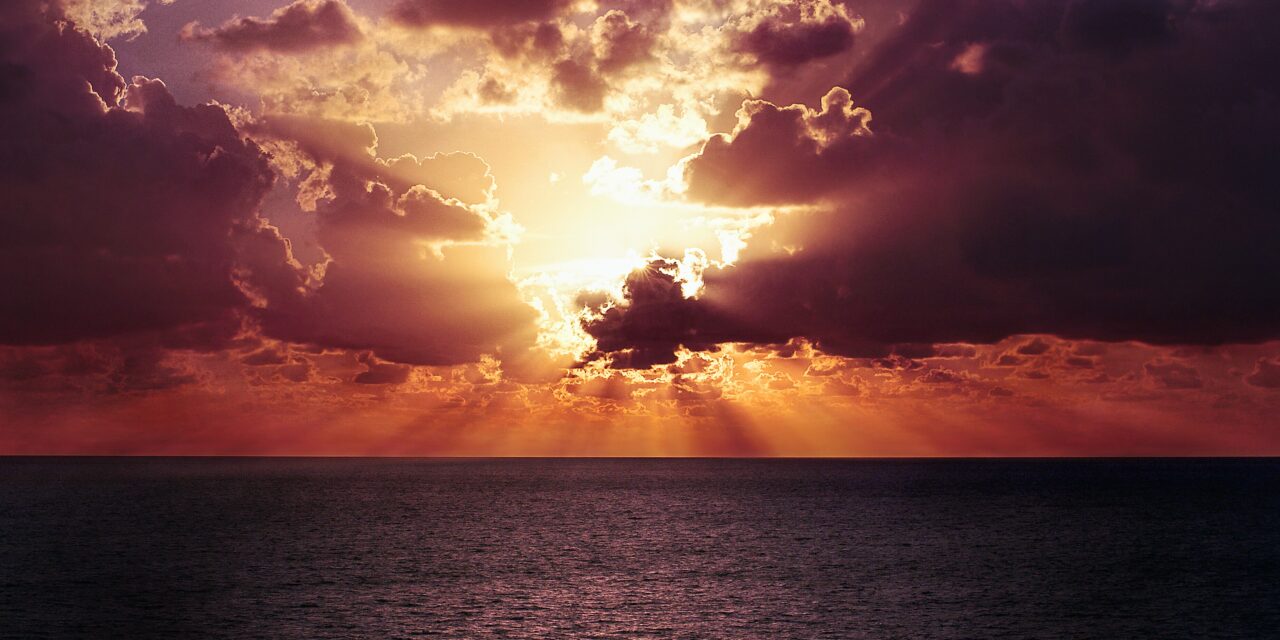 A father was interested in sending his children to Verideia and when I asked him why, he said so that his children would spend less time on YouTube. I was upfront with him stating that as a school we are not able to prevent children’s at home behaviour. I often hear reasons for Christian schooling related to better behaviour or practical educational benefits, but sadly not often reasons regarding the future of their children as eternal beings.

The father referenced above was likely on to something in that the formative benefit of YouTube is not likely the best way to prepare a future reigning sister or brother of King Jesus. In Luke 2:52 we read that Jesus grew in wisdom and stature. To reign with Christ for eternity we ought now to be growing in wisdom and stature as Jesus did in preparation for our ultimate existence, and one could argue this preparation is far more important than good grades, a good job or an early retirement package.

The Christian home, the church and the Christian school need to all prioritize the critical nature of personal salvation, then the formative practices to foster virtue, wisdom and physical development with eternity in sharp focus. 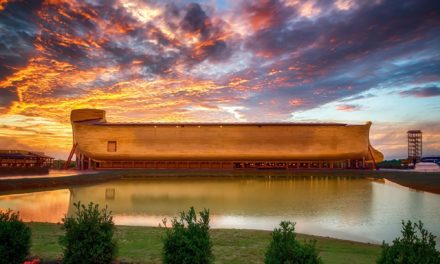 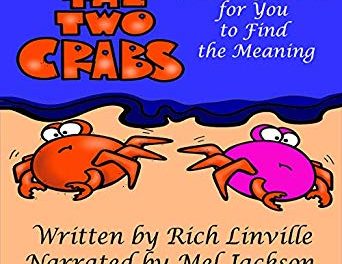 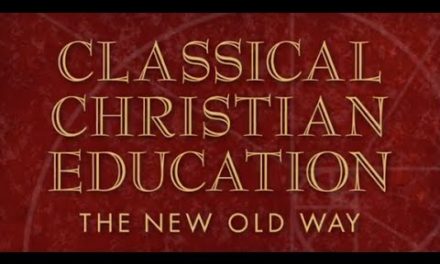 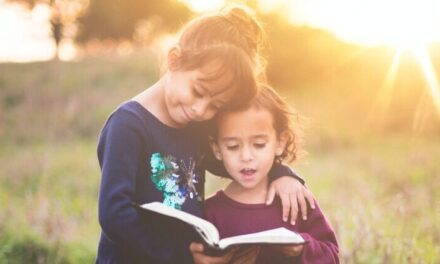