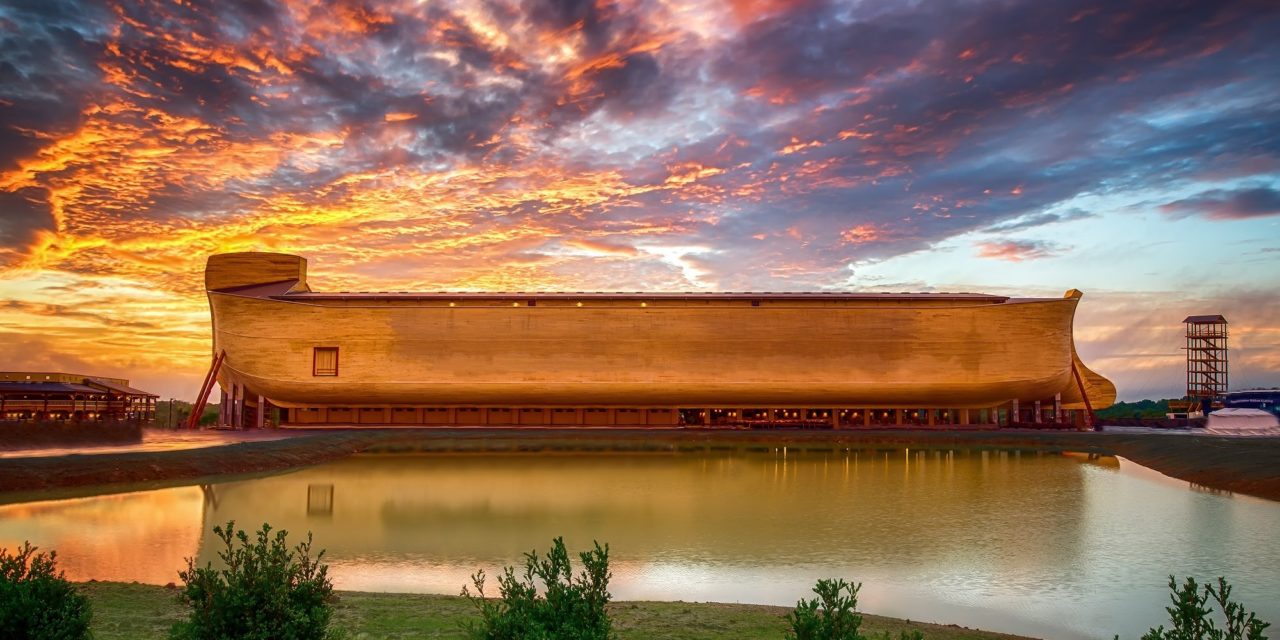 Back safe and sound after a whirlwind trip to Louisville Kentucky, home of Kentucky Fried Chicken and the Kentucky Derby. Our staff enjoyed visiting and learning at two Christian classical schools and had their faith built up through visits to the Ark Encounter and the Creation Museum. I wish you all could have come along as there was plenty of room on the Ark. Our teachers will likely need to catch up on sleep but their hearts were filled with new perspectives on all that Christian classical education can be.

At the Ark Encounter the exhibit that challenged me the most was one which showed hundreds of children’s books, toys and games about Noah’s Ark. Every one of those children’s books, toys and games depicted the Ark as a small boat over stuffed with common zoo animals. I was struck by these pervasive lies of Satan which are presented to the young and impressionable in such an attractive, fun, engaging and consistent format. The true Ark, an ocean liner like ship was the sole vessel of safety and protection from the horrific judgement and wrath of an angry God. It is a massive monument to the grace and love of God while at the same time a sad reminder of a desperately wicked generation and world which perished in a flood that covered the whole earth. The last thing Satan would want you to believe is that Noah was real, that the flood was real and that Noah’s Ark was real, and you know what? He has been extremely successful!

2 Peter 3:3-7 says “Knowing this first, that there shall come in the last days scoffers, walking after their own lusts, and saying, where is the promise of his coming? For since the fathers fell asleep, all things continue as they were from the beginning of creation. For this they willingly are ignorant of, that by the word of God the heavens were of old, and the earth standing out of the water and in the water, by which the world that then was, being overflowed with water, perished, but the heavens and the earth which are now, by the same word are kept in store, reserved unto fire against the day of judgement and perdition of ungodly men.” 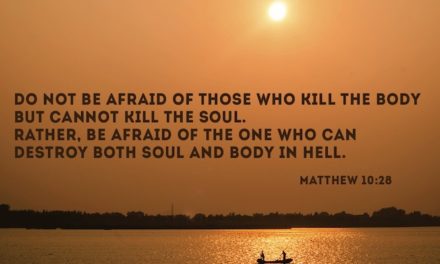 Good and Bad of FEAR 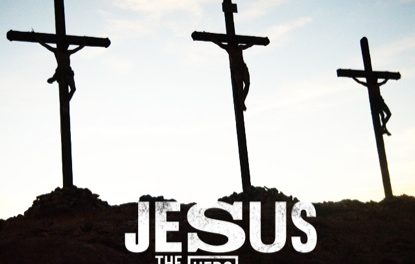 Too Sexy for this School!

Danger Near the Coast