My wife and I attended a PAFE grassroots political meeting Saturday morning. Harold Albrecht and Pierre Lemieux, two Conservative Politicians were in attendance. PAFE stands for “Parent As First Educators”, a group concerned primarily with the current sex education curriculum and the corresponding morality currently instilled through the government schools.

I came away very thankful that what PAFE is battling for in the public schools, parents who home school or send their children to private religious schools like FCS have already achieved. During the open question period, parents asked about potentially suing the government for child abuse because of the harm resulting from the sex education instruction. In the back of my mind I thought a case like that should be thrown out simply because the parents would have continued knowingly to put their children in harms way. So in fact the parents should be suing themselves for intentional negligence.

When education is provided by the government, someone’s beliefs are going to be trampled on and that’s why governments should not be involved in education. So should we be concerned when the government is harming students through false ideological indoctrination? YES! But a better question is, should the government be responsible for nurturing and shaping the mind and hearts of children at all? 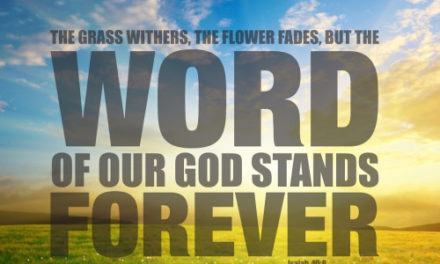 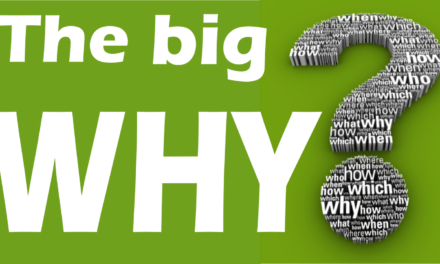 Whose Will is the Best Will 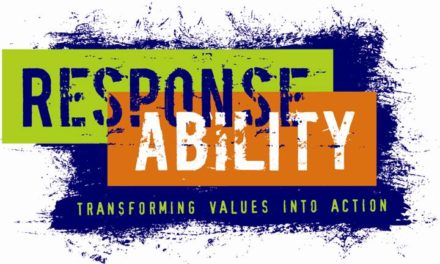 And You May Have Some Pie 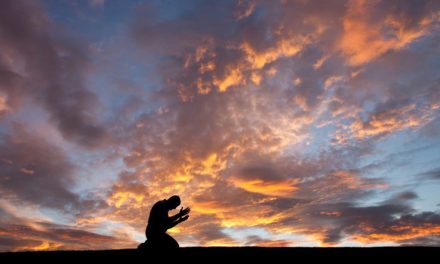 Scared of our Potential