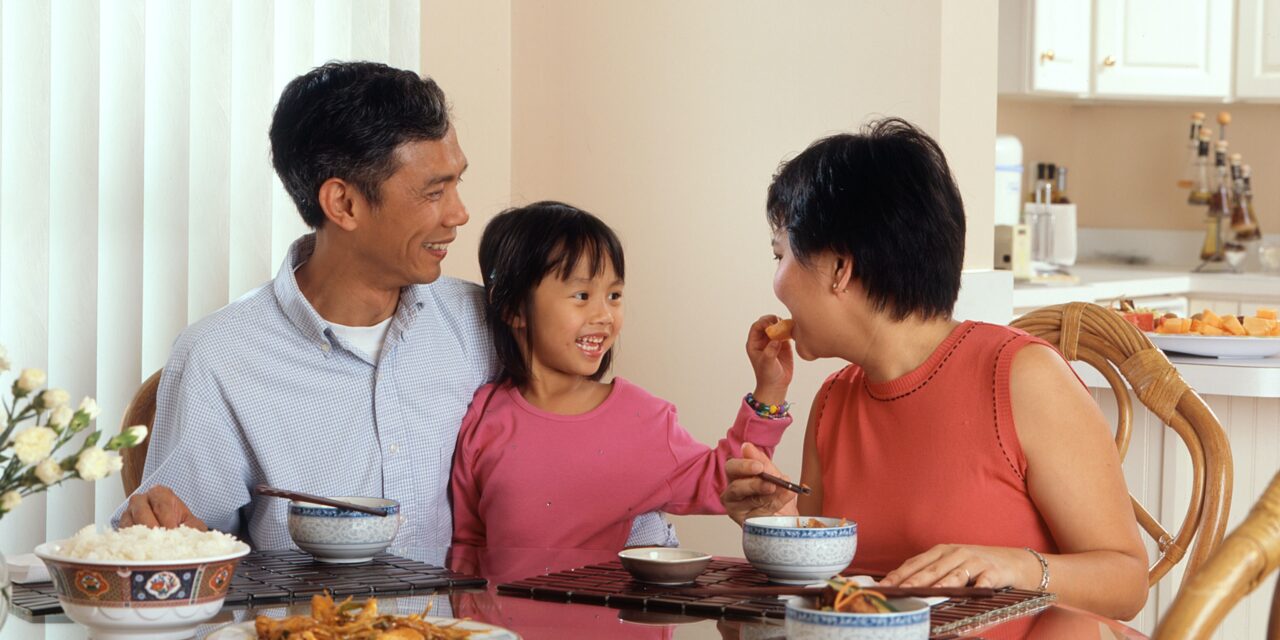 The mainstream media’s recent focus on the evils of Canada’s Residential Schools in which First Nations’ youth left their families from 1876 to 1996 to be educated in Roman Catholic, Anglican, and United Churches of Canada boarding schools got me thinking about the “Residential Schooling” of today. Thinking they were doing the right thing, the purpose of our government’s Residential Schools was to remove children from the influence of their family, values, and culture, and assimilate them into the dominate Canadian culture, (very Borg like) and as a result 30 % of native children, roughly 150,000 were placed in Residential Schools, with the hopes of making them more productive citizens. At first, many First Nations’ parents agreed, never anticipating the resultant harm that many of their children would experience. What happened was that Residential School staff often denigrated the Aboriginal spiritual traditions and the culture of these students who were isolated from their homes. Tragically at the hands of teachers, staff and fellow students, First Nations’ children were physically and sexually abused. The horrible long term fallout of this abuse occurring in our first Residential Schools left approximately 86,000 survivors who were paid out almost 2 billion dollars in compensation.

Our current government hasn’t learned this painful lesson of History. The government’s “Residential Schools” of today have continued to remove children from the influence of their parents, and their cultural and religious beliefs. They currently do this first by providing subsidized early childcare, then all day five day a week Jr. and Sr. Kindergarten, followed by an all-encompassing secular, humanistic elementary and secondary education. As tragic, evil and deplorable the abuses were which occurred in Canada’s first Residential Schools, they will pale in comparison to the abuses occurring in today’s. Today’s children from diverse cultural and religious heritages are systematically almost from birth indoctrinated in the dominate Canadian culture. As we are just finishing paying almost 2 billion dollars in compensation for past abuses, what will be the cost for the spiritual, cultural, and emotional abuses occurring today? When will our government recognize that its’ current assimilation policy is just as harmful as the assimilation policies of the past? As the dominate ruling culture rarely thinks of the evils of imposing its beliefs on others, I am glad God gave the education of children as the responsibility of their parents not the state.

“And ye fathers, provoke not your children to wrath, but bring them up in the nurture and admonition of the Lord.” Ephesians 6:4 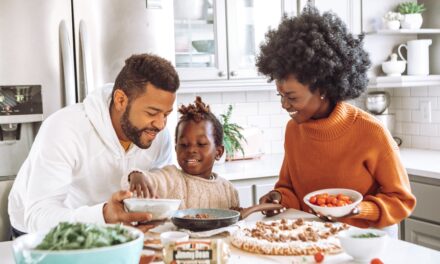 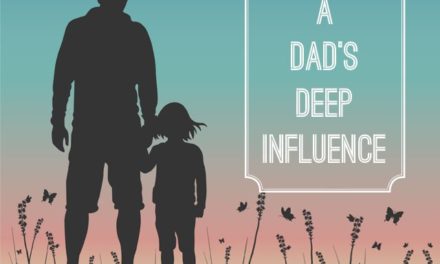 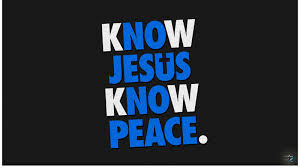