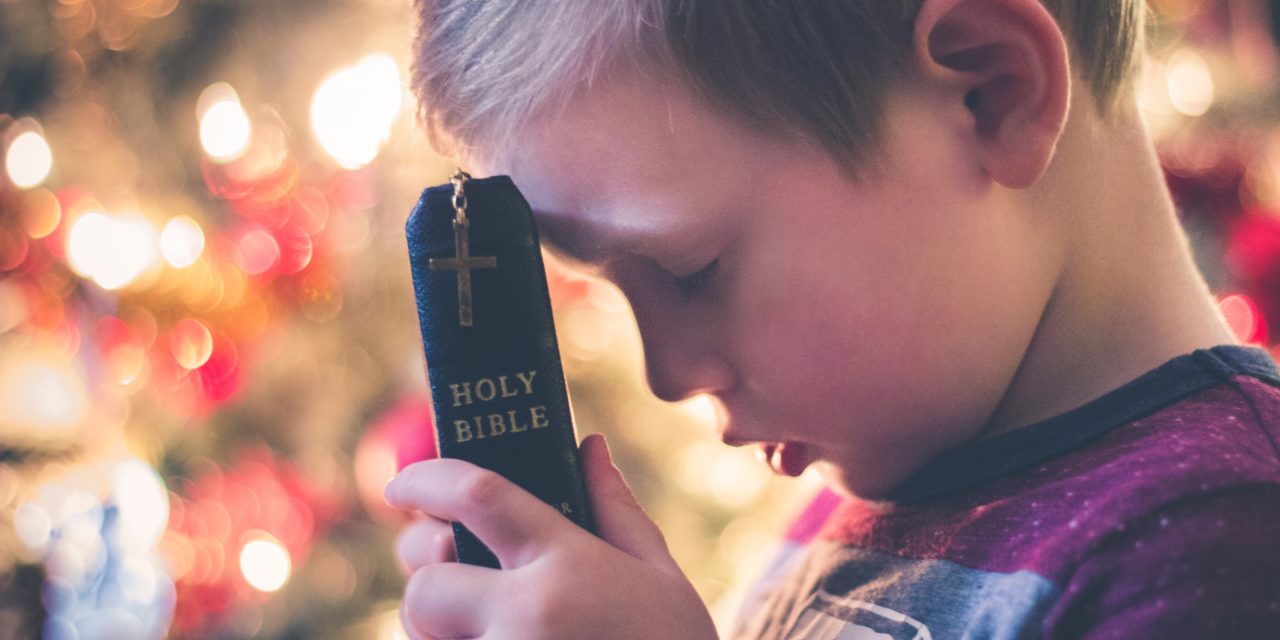 Have we lost an appreciation for the virtue of nobility due to our modern political reality and the fewer stories being told which used to nurture a soul to this end? Christian, throw around phrases like child of the King and Ambassadors of God to communicate a Christians identity; however, most Christians seem to downplay this reality and instead rest their identity in their occupation, or personal abilities and achievements. The increased anxiety and depression tied to social media makes sense if peoples identity derives from their appearance, status or number of likes.

I Peter 2:9 But ye are a chosen generation, a royal priesthood, an holy nation, a peculiar people, that ye should shew forth the praises of him who hath called you out of darkness into his marvelous light.

The dictionary definition of nobility is having or showing high moral character such as courage, generosity, or honour; showing magnanimity. How well is our school exhibiting nobility? How well is your family growing in courage, honour and generosity? If our families, churches and school should have a noble identity, what are we doing about it? Let each cord explain why the character of nobility is important for the glory of God and the flourishing of the Kingdom, then model it. 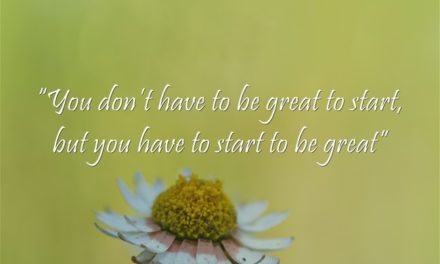 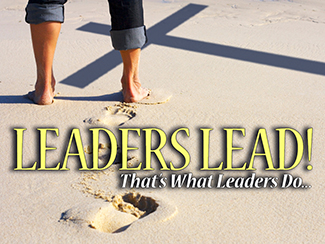 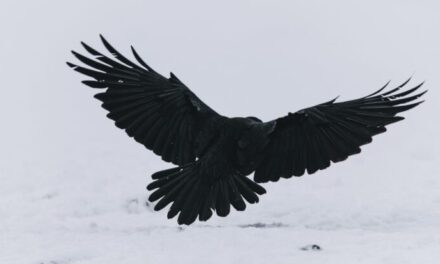