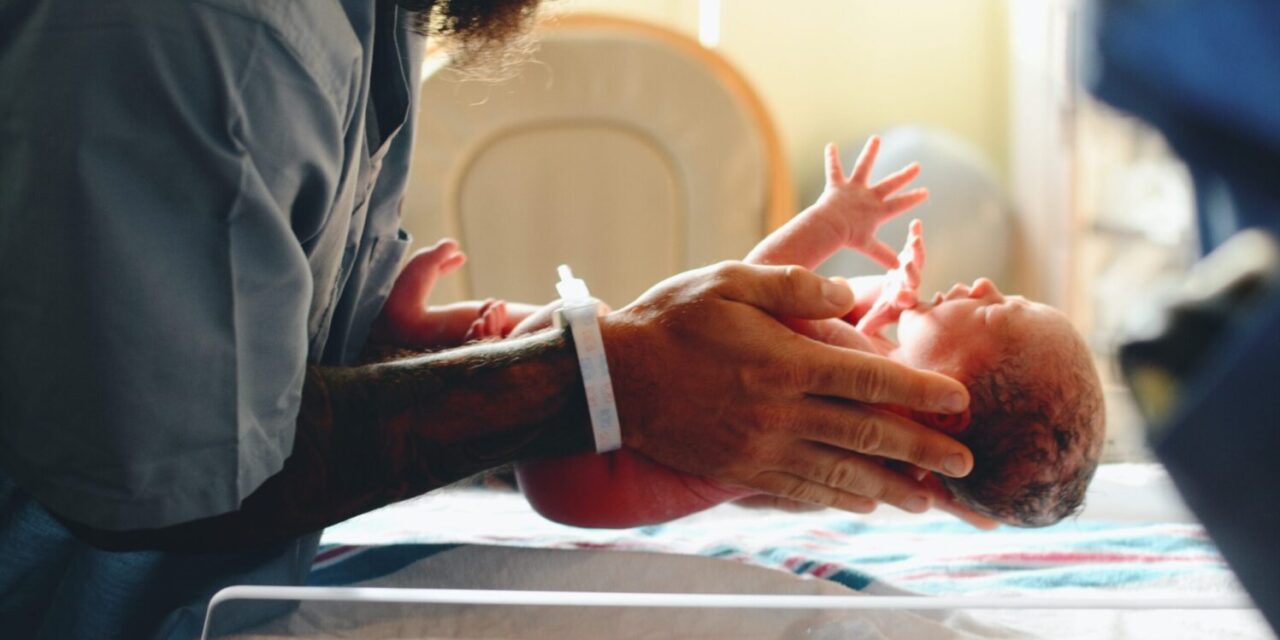 The Supreme Court of the United States may shortly overturn the previous Roe v Wade legal decision igniting renewed discussion about our laws or lack thereof in Canada with regards to abortion.

Understanding Canada‘s legal stance on this one issue is helpful for evaluating how God views our nation in light of His Word.

The nations of this world all have sinful aspects to them but maybe the countries that should have the most shame and guilt should be the ones with the greatest commitment and support for abortion and Canada likely ranks high in this regard.

When students sing our national anthem and stand for the Canadian flag, this fosters a sense of national pride. In light of the sin of abortion, should we really have much overall pride or admiration for our nation? As a country we murder on average 100,000 babies in the womb each year, 95% of which are for personal convenience paid for by us, the tax payers.

For over two years we have been bombarded with… ‘Follow the science.‘ ‘I have to follow the advice of the health experts.‘ Science deniers are spreading disinformation. If Canadians actually followed the science, that we are human beings at conception, Canada would have laws to protect against the mass murder of our most vulnerable brothers and sisters. As Canada continues to reject the God of the Bible, we slide down the slippery slope to Hell. Lord, have mercy on Canada and by your Spirit bring revival and a renewed appreciation for the sanctity of life. 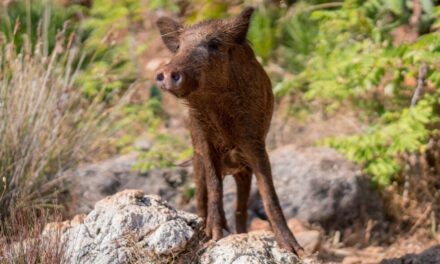 Lord of the Flies or… 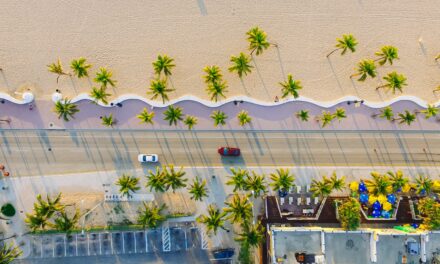 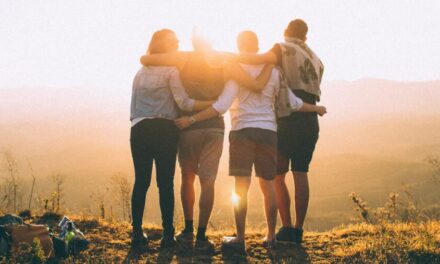 As Much as It Depends on You… 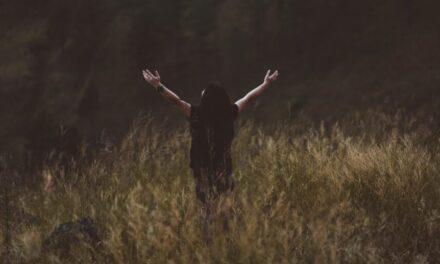